The Mayor Of Columbus Makes Her Case For Fort Benning 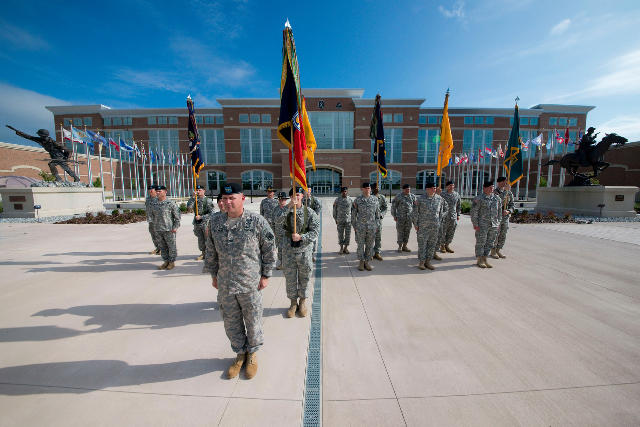 Georgia will be one of the hardest hit states, as the Army looks to shrink its active duty force.

950 soldiers will leave Fort Stewart, while Fort Benning will lose 3,400. Deeper cuts could be in the works, if congressional Republicans and President Obama can't reach a deal to stop budget sequestration.

"There are typical ebbs and flows when there are conflicts around the world," says Columbus Mayor Teresa Tomlinson. "You gear up, and your community is a great beneficiary of that economic stimulus." Now, she says Fort Benning is seeing "self-inflicted' cuts due to the sequester.

Tomlinson and other leaders in Columbus are launching a campaign to show how important Fort Benning is to their community. She also hopes the post will see a gain in military personnel, through the Base Realignment and Closure process, or BRAC (the last BRAC was in 2005, lawmakers are still debating whether to hold a new round).

Listen to GPB's interview with Mayor Tomlinson by clicking on the player above.