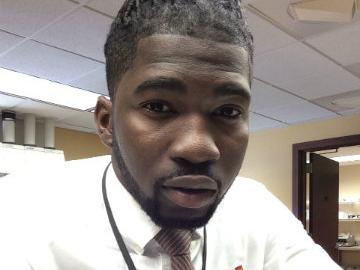 A lawyer for one of the former Chatham County jail deputies charged in the death of Matthew Ajibade says another deputy kicked Ajibade in the head.

A motion by attorney Bobby Phillips says the kick - during a struggle between Ajibade and several deputies - delivered the blunt-force trauma that killed Ajibade.

The Savannah Morning News reports Phillips is asking a judge to throw out the indictment against his client, Maxine Evans, because she didn’t inflict the fatal trauma. Evans is one of three former jail employees facing involuntary manslaughter charges in the case.

Ajibade died in custody at the jail in January.