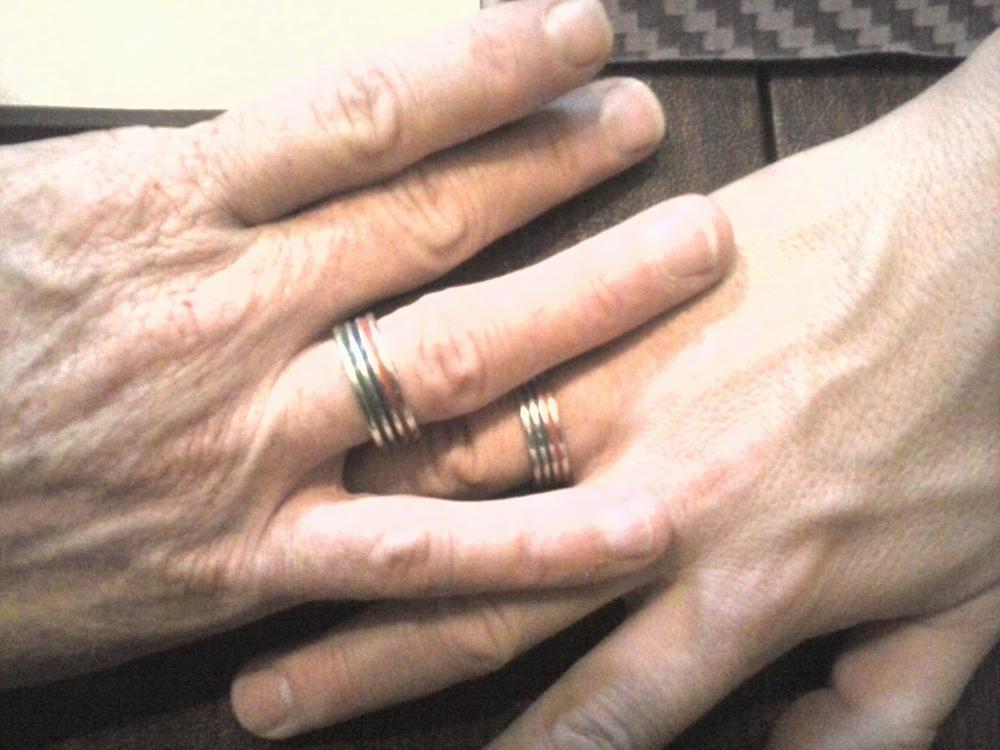 Around the country people are waiting to see how the US Supreme Court will rule on whether states should be required to issue marriage licenses to same sex couples. We could have the answer any day now. If the court legalizes it, researchers at UCLA predict more than ten thousand gay couples will marry in Georgia in the next three years. That means a lot of money and some wedding vendors are gearing up.

Romantic music filled the air on a hot and humid Saturday morning in Savannah’s Orleans Square as Rev. Steve Schulte married his first couple of the day.

"It is love that has gathered us here today and we are here today to celebrate the love the bride and groom have for each other as well as the love that each of you have given them throughout their lives."

Schulte had several other weddings to officiate later that day. He has been marrying couples for 20 years and dressed in his hallmark blue seersucker suit, he looked surprisingly cool, considering the extremely hot weather.

He said he looks forward to holding ceremonies like this for same-sex couples.

"I have created a website called mygaysavannahwedding.com. I have a Facebook page and I have posted on there about the upcoming ruling whenever that is, that I will do weddings for gay and lesbian couples that day for free as a way of saying yes this is the right thing that should be done and it should have been done a long time ago."

Schulte said same-sex couples are lining up to marry in this town known for its historic beauty.

Schulte has updated his contracts and tweaked wedding ceremonies to include more gender- neutral phrasing.

So has Tracy Brisson, who specializes in elopement packages.

"I want everyone to have access to a wedding that’s in their budget. I have been blogging about same sex marriage in the low country since October when the first legal decision that impacted South Carolina came out," she said. "Also in the last month I’ve booked two same sex weddings that are local for the summer and the fall and I expect even more to come."

She’ll be busy. Brisson already performs gay marriages two hours up the road in South Carolina, where same-sex marriage has been legal since last fall.

Charleston event planner Toni Reale said it’s been great for her business. She said before the ruling in South Carolina she didn’t make any money from gay ceremonies, but now...

"It’s ten percent of our business. We’ve seen a direct economic impact to our small business."

The Williams Institute, a think tank at UCLA, says same-sex marriage will pump at least 78 million dollars into Georgia’s economy. But it all hinges on the Supreme Court’s ruling. If the court approves it, both Tracy Brisson and Rev. Steve Schulte plan to begin marrying couples that day. Brisson in Forsyth Park and Schulte at the Chatham County Courthouse.