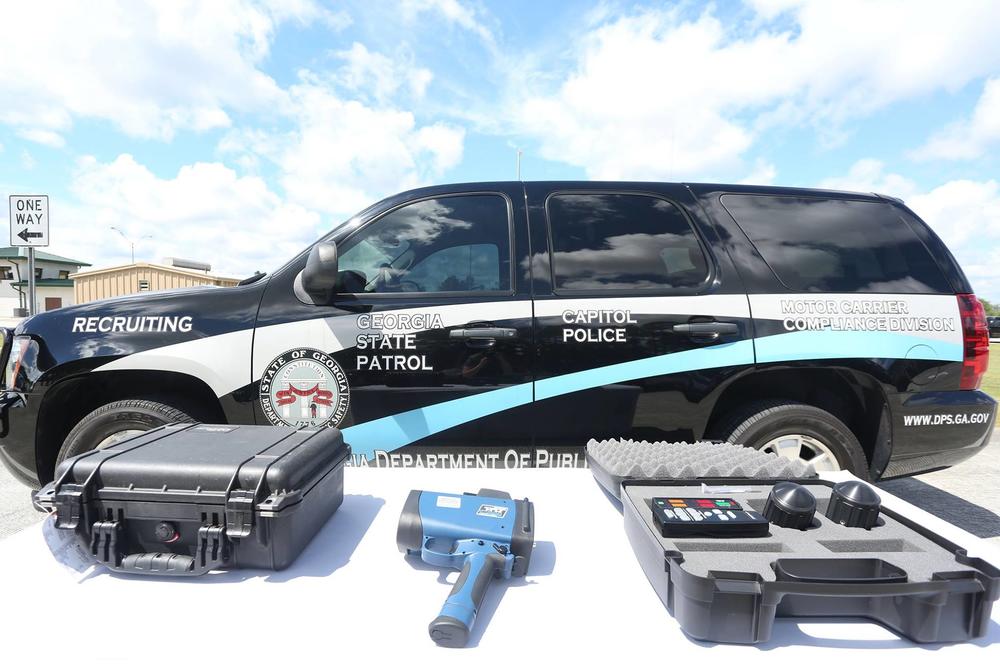 Gov. Nathan Deal announced Thursday that the Department of Public Safety in the next year will hire 60 new officers to its commercial-truck enforcement division. Deal said the decision was prompted by an increase in crashes involving big trucks. The governor made the announcement along a stretch of Interstate 16 west of Savannah where 10 people died in a pair of chain-reaction crashes caused by tractor-trailers in April and May.

Georgia now has 234 commercial-truck enforcement officers. Lt. Col. Russell D. Powell of the Department of Public Safety says their jobs include making traffic stops and performing inspections of commercial trucks both on roadsides and at weigh station.

Meanwhile, members of Georgia's congressional delegation have asked the U.S. Department of Transportation to require speed-limiting devices on large trucks.