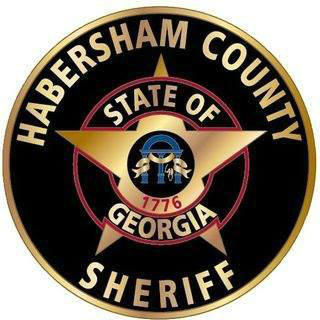 A sheriff's department in northeast Georgia has settled with the family of a toddler who was severely injured by a flash grenade last year. The Gainesville Times reports the insurance company for the Habersham County Sheriff's Office will pay $964,000 to the family of Bounkham Phonesavanh.

He suffered burns to his face and chest from a flash grenade that was thrown into his crib. Police were serving a no-knock warrant, as part of a drug raid last May. Earlier this year, his family sued the Sheriff Joey Terrell and the members of the drug task force that carried out the raid. Most of the settlement will go toward medical expenses. Bounkham will receive the rest periodically, after he turns 18 in 2033.