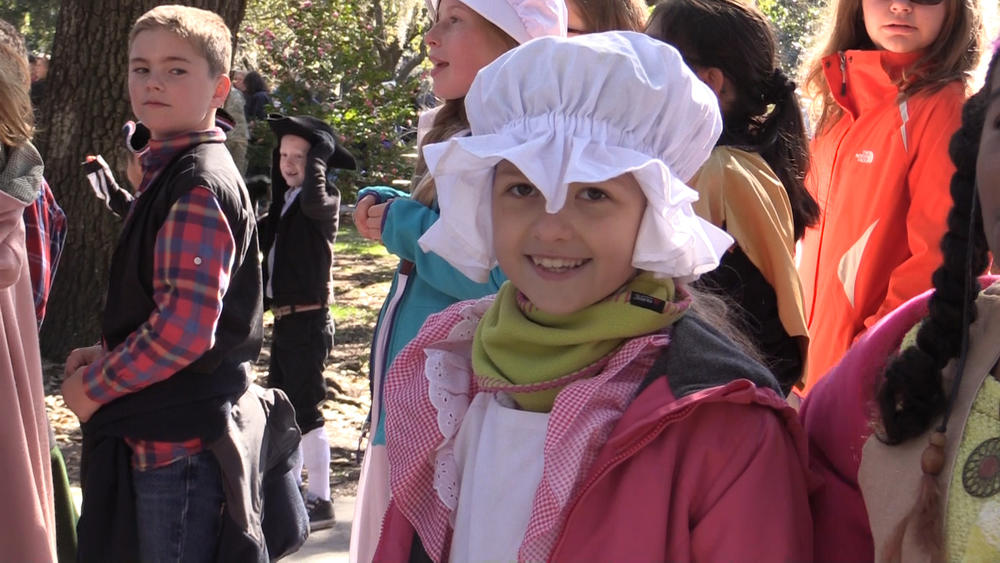 Georgia was founded in Savannah in 1733 by General James Oglethorpe. A tradition arose shortly afterwards to march through the city streets on its anniversary. This year, schools brought students out in their best colonial garb.

Scroll Down To Watch Video Of The Parade.