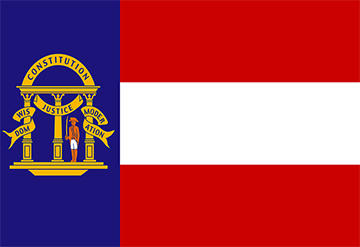 The debate over expanding Medicaid in Georgia continues, with some Democrats pushing for expansion under the Affordable Care Act and the governor and other Republicans opposed.

She says there would be other benefits as well.

"We haven't looked at the fact that it could mean upwards of 70 thousand new jobs,” Buckner said.

The federal government would pay the initial costs of the expansion, but that would phase out over a number of years.

Republican State Senator Josh McKoon says once that happens, the price tag would be too high for the state.

"I would liken it to putting more people on the deck of the Titanic,” said McKoon. “I mean you're just waiting probably a few more years before the entire system implodes."

Georgia is one of at least 16 states that opposes Medicaid expansion.