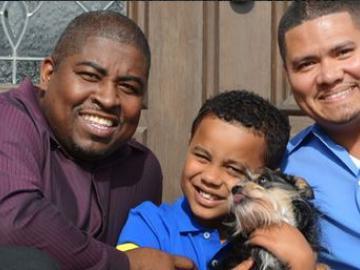 A challenge to Georgia’s ban on same-sex marriage can move ahead, after a federal judge issued a ruling Thursday.

Attorney General Sam Olens tried to get the suit dismissed, arguing the state's ban protected procreation and child welfare. In a 49-page ruling, Judge William Duffey said the state’s arguments are not supported by specific facts. The judge’s ruling means the case could head to trial.

A spokeswoman for Olens tells the Atlanta Journal-Constitution that their office is still reviewing the ruling. It comes at a time when other courts are considering same-sex marriage bans in Southern states.

Friday, a three-judge panel of the 5th U.S. Circuit Court of Appeals is scheduled to hear arguments from from Texas, Louisiana and Mississippi.