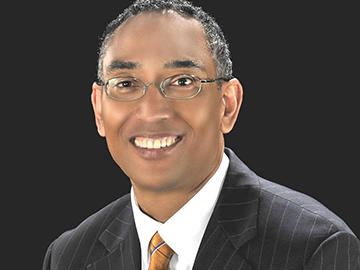 A retrial date has been set for the suspended DeKalb County CEO who was accused of pressuring vendors for campaign contributions.

The Atlanta Journal-Constitution reported Wednesday that Burrell Ellis is scheduled to appear in court again June 1, according to an order filed by Superior Court Judge Courtney Johnson.

Ellis was charged with bribery, theft, extortion and perjury. During the trial, Ellis has maintained his innocence, saying he made phone calls but didn't threaten anyone or take action against vendors' contracts.

Ellis' first case ended in a mistrial after more than a week of jury deliberations.