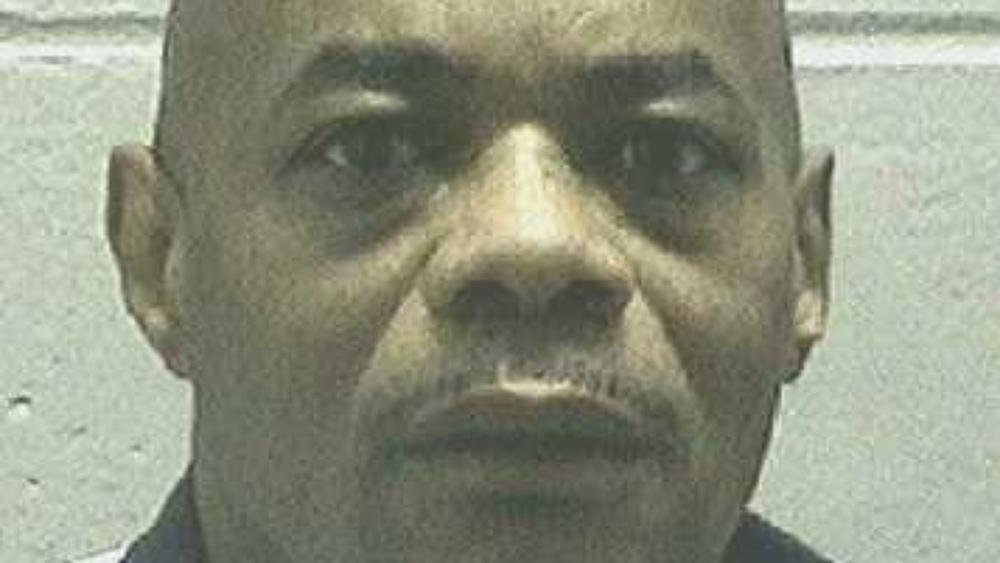 Georgia death row inmate Robert Wayne Holsey is one step closer to being executed. The State Supreme Court is denying a request for a stay in order to review claims of Holsey’s mental competency.

The request for stay was inspired by a US Supreme Court decision in May that overturned Florida’s hard line of an IQ of 70 or below as marking intellectual ineligibility for execution. Holsey’s attorneys alleged that Georgia’s standard, in which the accused must prove their intellectual disability quote beyond a reasonable doubt unquote, was similarly unconstitutional. Holsey was found to have an IQ of 70 as early as age 15. His attorneys have now requested a stay from the US Supreme Court on the same grounds. Holsey is scheduled to be executed tonight at the Jackson Diagnostic Center in Jackson, GA.