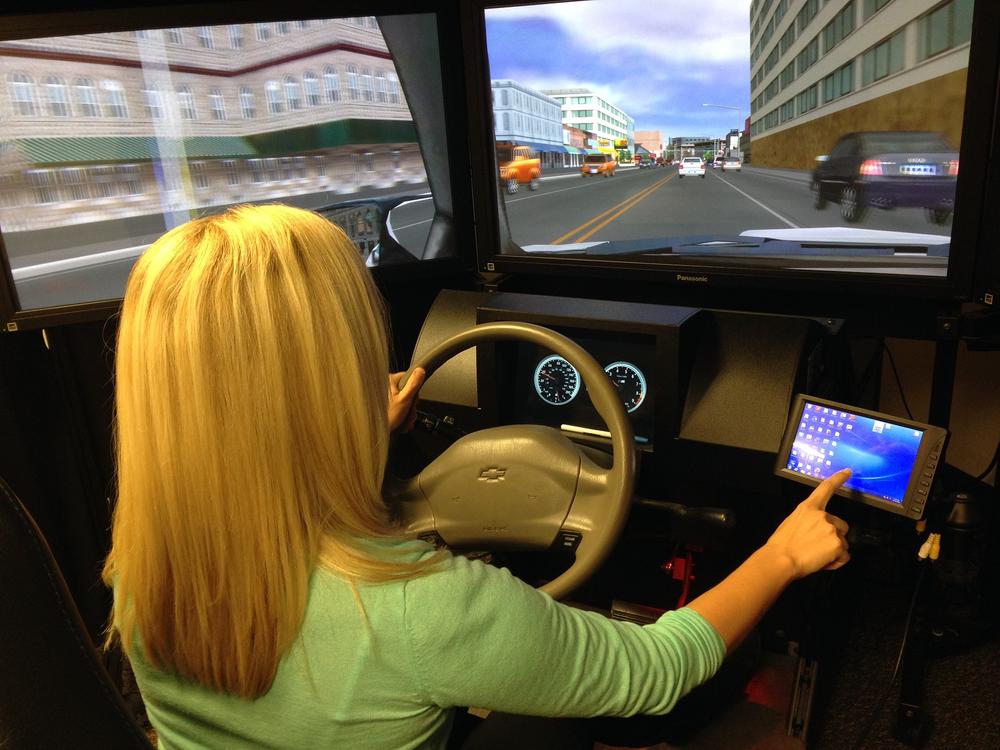 Whether your car has cruise control, lane departure warnings or park assist, the vehicle you rely on to get around town already has some level of autonomy. But now, state lawmakers are looking ahead to the next generation of autonomous vehicles—driverless cars.

“There [are] two ways to improve someone’s commute: you can build more roads or you can give them their productivity back in a car,” said Representative Trey Kelley, R-Cedartown. “And giving someone back their productivity in a safe manner through autonomous vehicles is certainly something I think that would improve our transportation system in Georgia.”

Kelley and four other members of the House of Representatives have been meeting with industry leaders this fall as part of the Autonomous Vehicle Technology Study Committee. The group is now working to draft a report on their findings, which will likely include legislative recommendations for the 2015 session.

But industry leaders, including representatives from General Motors and Google, warn that state regulations could stifle research and development.

“We’re not saying that we shouldn’t have any guidelines or any requirements at all with regards to the safety and roadworthiness of the vehicles,” explained Ron Barnes, head of state legislative affairs for Google. “What we’re getting at is the technology and getting so drilled down that a state locks in that this recipe has to have this and have this and have this. That it’s always the Nestle Tollhouse cookie and you can’t use your next door neighbor’s cookie recipe instead.”

Barnes’s concerns come from the fact that Google’s vision of a driverless vehicle is very different from that of most car manufacturers. While many car companies are adding automatic features to help drivers, Google has taken people out of the driver’s seat completely. Google cars do not even have steering wheels.

“A lot of crashes and accidents on highways are caused by human error,” Barnes told the study committee. “If we can eliminate some of the human error and save some lives that would be a great thing.”

“So, you are never a driver, you are always just a passenger in this automated, driverless taxi,” explained Bruce Walker, an associate professor in the schools of psychology and interactive computing at Georgia Tech. “That is, in some senses, the easy way to go because you take the issues of handing off control of the vehicle from the driver to the technology and then from the technology back to the driver, you take that out of the equation entirely.”

Walker studies what he calls “the human factors” inside vehicles. As a psychologist, he said people often over-rely on technology and that can be a recipe for disaster on the roadways. That is why he believes Google’s approach may be the best option. But with driverless cars still in their infancy, there is no way to tell which technology consumers will eventually adopt.

No matter which path autonomous cars take, Walker stressed the importance of developing a singular behavior pattern for driverless cars.

“I think the one piece that I would want to encourage us to think about is this sort of societal discussion or conversation about how a good human drives […]and making an autonomous vehicle drive like a good human,” explained Walker. “That is that the autonomous car, the robotic car makes decisions the way a human driver would and if there are decisions to be made where perhaps you have to pick between two bad outcomes maybe swerving to miss one car and running over an animal or what have you, the car will behave like a responsible human driver would behave.”

That conversation may be years away, but right now, state lawmakers must decide whether to adopt regulations for autonomous cars or wait until the technology matures.

“We may not need a legislative fix right now,” said Rep. Kelley. “We may need just to examine the laws that are on the books right now.”

The study committee must make its recommendations by the end of the year.