Why Should Maconites Vote On Raising Taxes For Economic Development? 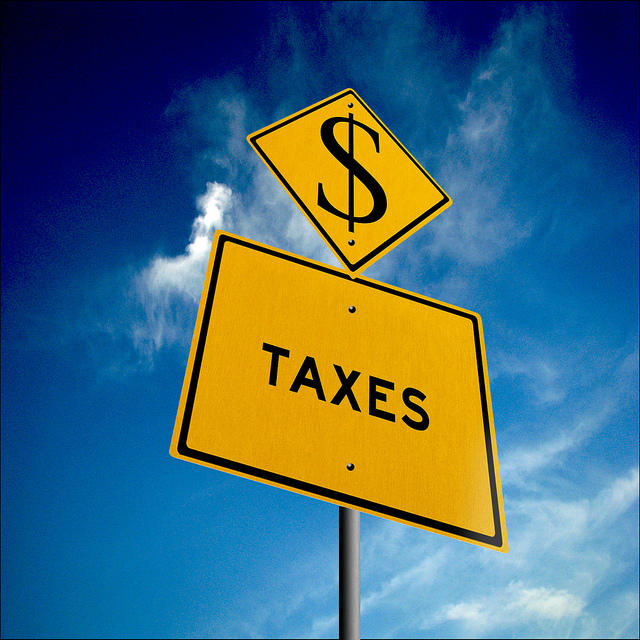 The public election would ask citizens to approve higher taxes to keep from cutting programs that caused controversy last summer when they were on the chopping block - the arts, indigent health care, paratransit and economic development.

To understand why citizens of Macon-Bibb County will be asked to cast a ballot on this, start with the charter that merged Macon and Bibb County governments. The new government took over at the start of the year. The charter required that Macon-Bibb County budgets be reduced by five percent per year for at least four years.

Last summer was the first time that the new Macon-Bibb County government negotiated a budget. Those negotiations were rough with a struggle over cuts to economic development, the arts, indigent health care and paratransit service at the center of debate. Those cuts were made to meet the required reduction. The cuts were ultimately restored.

Faced with a new budget in 2015 and the same requirement to cut the budget, Mayor Reichert proposes going to the public with an idea: raise special taxes to support those activities, including economic development. The Georgia General Assembly must approve putting this before the voters, some time in early 2015.

But this vote on taxes would be non-binding - what Reichert called "advisory". Basically the referendum would not have the force of law.

We talked with a proponent of this vote, Cliffard Whitby - chairman of the Macon-Bibb County Industrial Authority, the agency charged with economic development.


GPB's Michael Caputo: If the public vote would be non-binding, why bother? What's the point of having something like this?

>Cliffard Whitby: I think it's important that the community have a chance to weigh in on exactly the type of community it's willing to invest in. And even though it's non-binding, I think it will give the elected officials a real good gauge.

But the bottom line is simply this: The charter requires that government is reduced five percent. And we must find ways to fund the things that are most critical to this community. Most companies now are looking for investments out of the community. The authority invested heavily in landing Kumho Tire. Kuhmo Tire is a half-a-billion dollar investment, that's taking place right now.

The community must be in a position to be able to react to the opportunities when it comes knocking. Right now we don't have the resources to land another Kuhmo with the current economic development strategy that we have.

GPB's Michael Caputo: Commissioner Burt Bevins said during the commission meeting that putting this before the voters sounded, to him, like an excuse not to fund these services anymore. What would you say to that?

Whitby: It's one thing to wait around for the budget hearing to say what we expect you to fund: the medical center and the services they provide or the arts or economic development. But it's another thing to say, but we're not willing to pay for it. You can't operate if you don't have the resources to fund the things you say are important. I think this is a good gauge for the elected officials to know what the community is willing to fund.