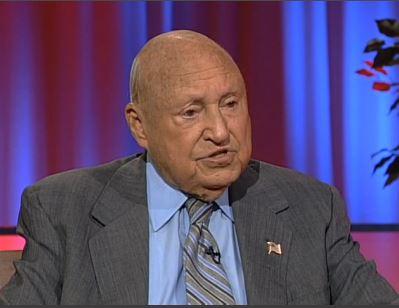 More than 4,000 people paid tribute to Chick-fil-A founder Truett Cathy at his funeral Wednesday in Jonesboro.

Cathy died Monday at the age of 93.

Faith played a major role in his life including his decision to close Chick–fil–a on Sundays.

GPB’s Rickey Bevington talked with him in 2007, and asked if there was ever any conflict over that decision.