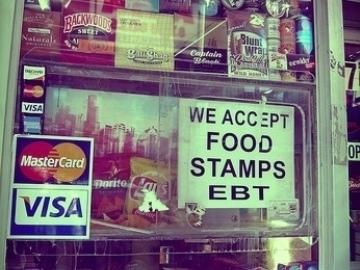 In a letter sent Friday, Sam Olens said that’s because federal law prohibits states from adding their own requirements to the Food Stamp program.

The decision comes after the U.S. Food and Drug Administration moved Monday to block the new law.

Gov. Deal referred the matter to Attorney General Olens. In his letter to Deal, Olens noted implementing the additional criteria would violate federal law and put the state at risk for losing food stamp benefits.

The new law, which goes into effect on July 1, would impose drug tests on two types of federal benefit recipients. Georgians in the second category of benefit known as TANF, or simply welfare, will still be subject to the drug tests under the new state law, Olens said.

Some experts, however, believe those provisions may also spur a federal challenge.
It's the second time in two years Georgia has passed legislation involving drug tests for some public benefit recipients.

Deal signed the previous bill into law, but it was never implemented because a federal court blocked a similar law in Florida. It would have allowed the state to require drug tests of all welfare recipients. The 11th circuit federal court struck down the Florida law because justices said the state lacked grounds for reasonable suspicion that welfare recipients are likelier than the general population to abuse drugs.

Other states passed similar laws to Florida and Georgia, but none of them went back to the drawing board to see if adding the reasonable suspicion standard to the measure would pass constitutional muster.