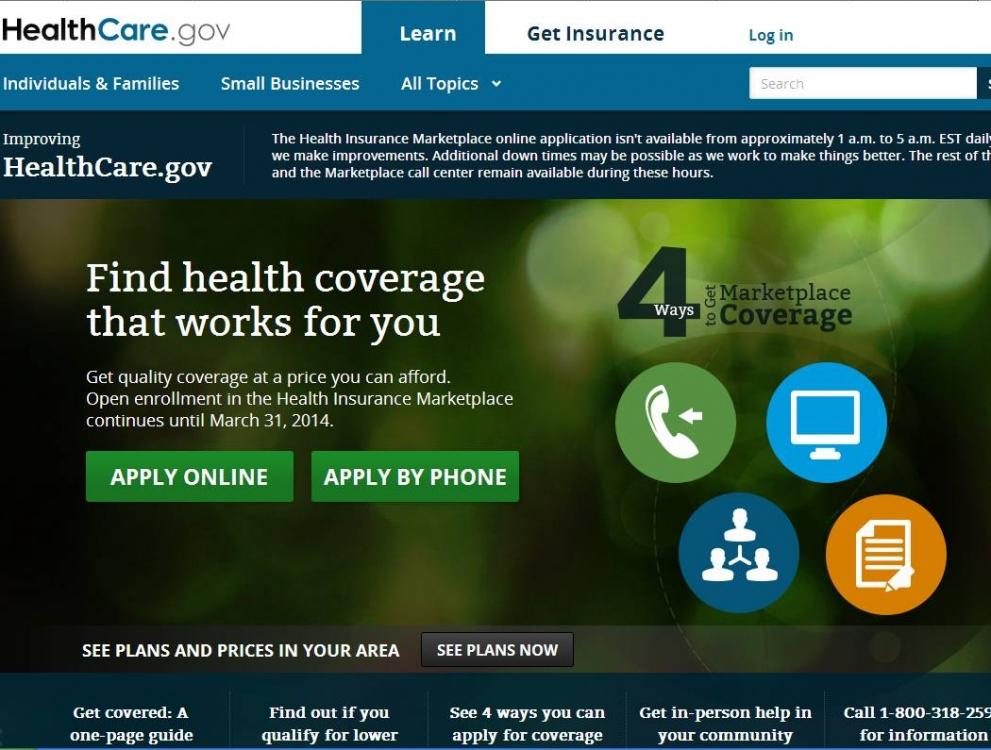 Insurance Commissioner Ralph Hudgens, though, said premiums have been received for only 107,581 of those policies, which cover 149,465 people.

“Many Georgians completed the application process by the deadline, but have yet to pay for the coverage,” Hudgens said in a statement Wednesday.

March 31 was the official deadline for individuals to get insurance coverage or face a financial penalty under the ACA. Yet because of the deluge of last-minute shoppers, federal officials relaxed the rules for those who reported having trouble with the exchange, and gave them into this week to sign up.

Given that extra time, there have presumably been more Georgians both signing up and paying for their premiums in April. They would not be included in the figures released Wednesday.

The Insurance Department said it surveyed the five health insurers (Alliant, Blue Cross Blue Shield, Humana, Kaiser and Peach State) conducting business on the exchange to determine how many Georgians would be covered.

Almost all of those policies’ purchasers will receive a federal subsidy to afford the coverage, Hudgens’ office said.

The number of Georgians who have applied is still far short of the estimated 650,000 who are eligible for subsidies in the health insurance exchange.

Graham Thompson of the Georgia Association of Health Plans said that the insurance industry recognized that subsidies “would be a tremendous driver of behavior. That has borne true.”

“We’re happy that these folks have signed up for our plans,’’ Thompson said.

He noted that the health plans must analyze the information about enrollees and “turn on a dime’’ to set premiums for the 2015 plan year.

Hudgens has long been a staunch opponent of the ACA, also known as Obamacare. And in the press release, his office noted that the insurance department estimated that about 400,000 Georgians could lose their current health insurance coverage because their policies failed to meet new mandates required by the ACA.

Hudgens encouraged insurers to extend those policies until 2016, but his office noted in the press release that it’s unknown how many of the enrollees were forced into the exchange because of policy cancellations.

Cindy Zeldin of Georgians for a Healthy Future, a group that supports the ACA, pointed out that many people whose policies were canceled could have obtained coverage in other ways, such as through policies not bought on the exchange, through employer plans, or with Medicaid eligibility.

Still, Zeldin said, the enrollment number in Georgia “is a good start. We are encouraged.”

“The number of uninsured is going down,’’ she said.

Politico reported Wednesday that states that have expanded Medicaid and opened their own exchanges have seen a higher rate of decline in the number of uninsured, compared to other states, according to a new poll.

Georgia is one of the states where there has been no expansion. Gov. Nathan Deal and the leadership of the General Assembly are united against expanding Medicaid, citing the costs of such a move. They have also opted not to have the state operate the exchange in Georgia, letting the federal government do so.

Zeldin said more work must be done to reduce the large number of uninsured in Georgia.

She added, “We’ll get a more full picture [of the ACA’s effect] in the coming months.”