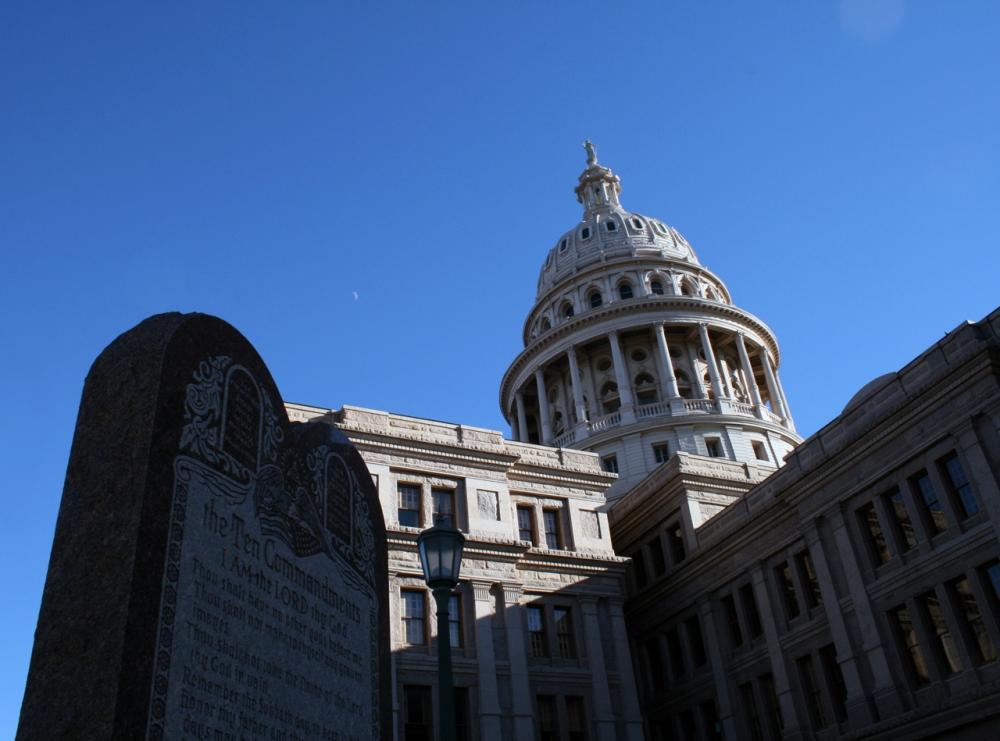 Legislation to erect a granite monument of the Ten Commandments at Georgia’s state capitol is headed to Governor Nathan Deal’s desk.

But even if he signs the bill, it’s likely to be struck down by the courts as unconstitutional, said Erwin Chemerinsky, dean of the University of California, Irivine School of Law.

Chemerinsky, who is regarded as one of the nation’s top legal scholars on the topic of religious freedom, happened to be speaking at a constitutional law conference in Atlanta Wednesday afternoon just as the Ga. state Senate passed the monument bill.

He represented the losing side in Van Orden v. Perry, a landmark 2005 case in which the U.S. Supreme Court upheld the constitutionality of a Ten Commandments display at the Texas state capitol.

But there are key differences between the Texas monument and the one Georgia officials want to install, Chemerinsky said.

“The Supreme Court emphasized—though it was a 5 to 4 decision—that there were over 20 other monuments on the Texas state capitol grounds,” he said.

In addition, the Texas monument was more than 40 years old at the time Chemerinsky helped challenge it in court.

“If it’s been there as part of a longstanding historical display, the Supreme Court will allow it,” Chemerinsky said.

“But the Supreme Court has also made clear that putting up new Ten Commandments monuments, when the purpose is so clearly to advance religion, violates the Establishment Clause of the First Amendment.”

The author of the Ten Commandments bill, state Rep. Greg Morris (R-Vidalia), denies any religious intent behind his proposed monument.

“This is a historical monument,” Morris said while defending his bill on the floor of the state House before it passed there last week.

Morris’ proposed monument would not only include the Ten Commandments, but also the preambles of the U.S. and Georgia constitutions — “Three particular documents, if you will, that reflect the freedoms that we have,” he said.

“I don’t think there’s any denying that the Judeo-Christian values, reflected by the Ten Commandments, were the ones that we based our economic freedoms on, our political freedoms and our religious freedoms,” Morris said.

But Prof. Chemerinsky isn’t buying it.

Morris is claiming a historical motive behind his proposal to “try to get around the Supreme Court decisions that have struck down Ten Commandments displays like this one,” Chemerinsky said.