The Coastal Bank To Merge with Ameris Bancorp 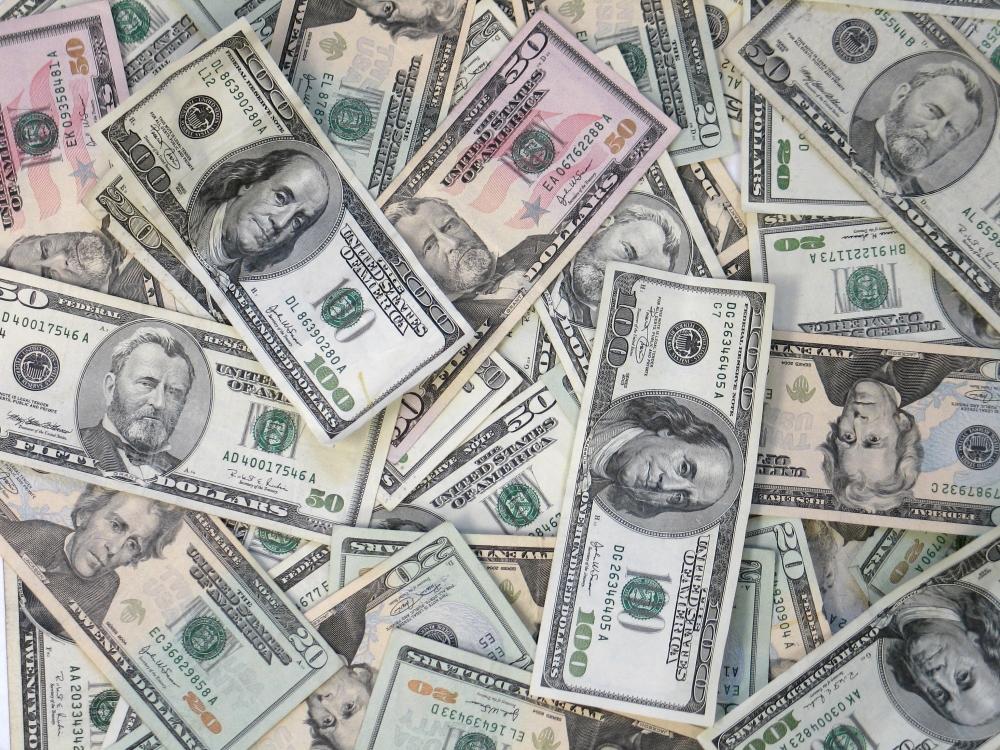 The Coastal Bank, based in Savannah, is merging with Ameris Bancorp.

In a news release, the company says it will become largest community bank on the Georgia coast after the merger is complete.

Ameris Bank is based in Moultrie, Georgia, with more than 60 branch offices in Georgia, Alabama, Florida and South Carolina.

In a letter to customers, The Coastal Bank President and CEO Jim LaHaise says branches in Savannah, Pooler, Hinesville and Rincon will remain open at least until late fall. He says some branches will eventually be consolidated under the merger.

The deal is scheduled to close in the third quarter of 2014.