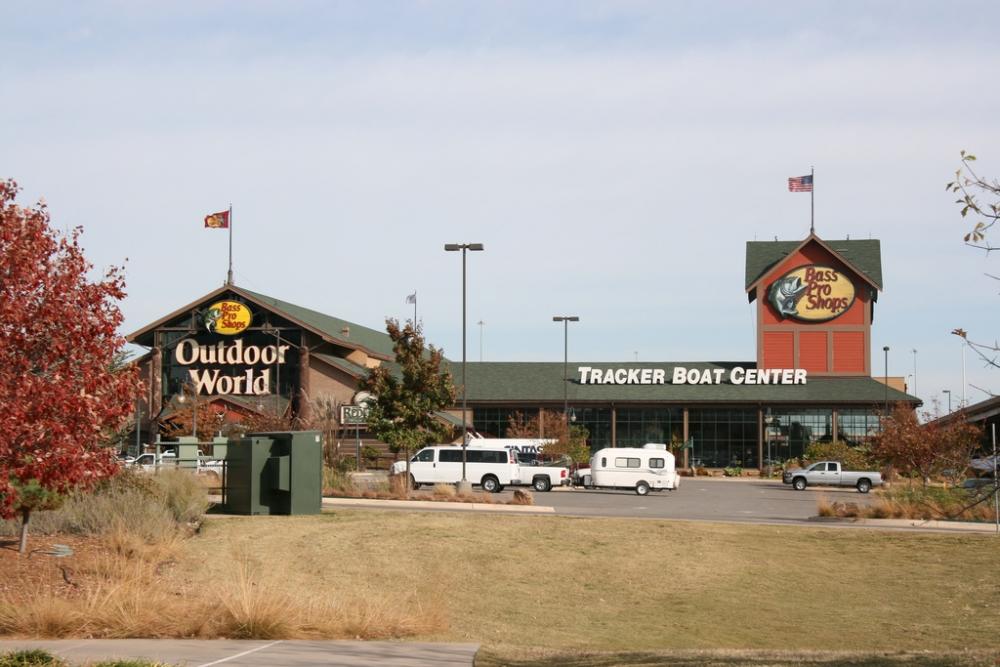 Macon-Bibb County is celebrating a court victory in a long-running border dispute with its northern neighbor.

The Georgia Supreme Court on Monday reversed a lower court's decision that would have compelled Ga. Secretary of State Brian Kemp to enforce a new boundary, effectively transferring hundreds of acres to Monroe County.

Many high-value homes and a huge sporting goods store hang in the balance.

While the state's highest court did not endorse the boundary that would have favored Monroe County, it did order the Secretary of State to settle the border once and for all.

"The Supreme Court said 'of course Secretary of State, you need to set a line, you have to set a line, but where you set it, that's up to you,'" Adams said. "We see that as a win."

Secretary Kemp is in consultation with his legal team on the next steps, he said in a statement.

However, Kemp reminded the elected leaders of Bibb and Monroe counties they are still within their legal authority to sort out their border among themselves.

"I encourage them to renew consideration of whether such an agreement is possible," he said.