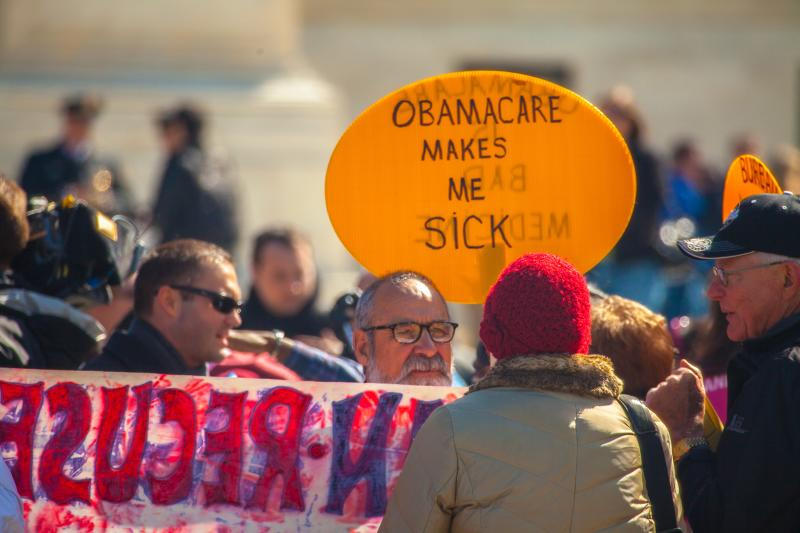 Georgia’s state House passed a bill late Monday designed to push back against the federal Affordable Care Act. It now goes to the state Senate.

The legislation would prevent state government from helping in the implementation and enforcement of the law also known as "Obamacare."

It's a politically charged proposal, but the practical effect would be highly limited, said Chris Tsavatewa, chair of the Health Services Administration program at Middle Georgia State College.

In part, that’s because Georgia is already not cooperating on the most important components of the ACA that depend on state action, he said.

Georgia residents are instead purchasing insurance through the ACA using the federal exchange.

The legislation would, however, have one definite effect, Tsavatewa said.

“Georgia has a navigator program supported by the (state) university system that helps individuals to become aware and informed and ultimately sign up for health insurance, and that would be eliminated,” he said.

“The provision of free preventative healthcare, that insurance programs have to let people stay on their parent’s insurance until the age of 26, preexisting (condition) coverage — that will not be evaluated by the state insurance commissioner,” Tsavatewa said.

Georgia residents who believe their insurance companies are not complying with federal standards might still have some form of legal recourse, he said.

“The assumption is there may be some possibilities for individuals to be able to pursue these insurance companies under civil penalty for non-compliance to a federal statute,” Tsavatewa said.

Even if the state insurance commissioner won’t enforce the new standards, insurance companies are likely to follow them anyway, Tsavatewa said.

“I think that we have seen the institutionalization of a lot of these reforms…free preventative care, covering those who are very risk-averse on their parent’s plans until they’re 26 — (these) are things that are going to become standard in the industry,” he said.