Macon Civic Leaders Get A Taste Of The Homeless Lifestyle 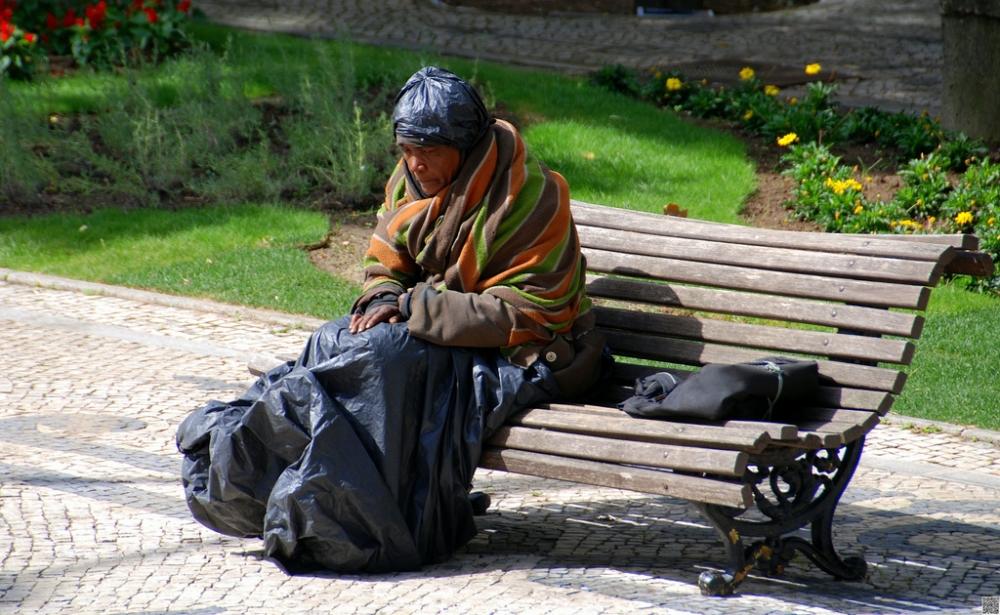 The lifestyle of the homeless is rugged and unforgiving.

While Macon has several shelters that are open during the day, only one—the Salvation Army—lets people sleep overnight. And with only a couple dozen beds available, lots of people end up in the elements.

About fifty of Macon's civic leaders got a taste of what that's like Thursday.

At Central City Park, people gathered around campfires and chatted. No one would have mistaken them for homeless people, with their North Face jackets.

It was, in fact, Macon's elite. Participants ranging from Central Georgia Health System CEO Ninfa Saunders to Mayor Robert Reichert were there to catch a glimpse of what the most vulnerable people in their community experience every night.

They slept overnight in the park. In fact, they paid for the privilege.

"Sleeping out in a tent is nothing like being homeless, but it did motivate a lot of people to raise a lot of money," said oral surgeon Michael Wright, who was among those that tried to raise at least a thousand dollars as their price of admission.

That money will go to Daybreak, a day-only homeless shelter across the street from the park.

"The homeless are our neighbors, our un-housed neighbors, so tonight is a night where we can be in solidarity with them," said Chuck Levesque, executive director of Depaul USA, the parent organization of Daybreak.

The idea was to pair volunteers from Macon's professional class for the night with a person who actually uses the center — people like Devon, who did not want to reveal his last name.

Daybreak is a necessity for Devon, he said. "You can come and relax, get a shower, get something to eat, get on the computer...do things to see if you can help yourself get off of the street."

Going into the Greater Macon Sleep Out, a lot of the participants admitted they don't know much about the lives of people like Devon.

"I am probably not very well educated on that issue. You know, just what I see on the streets like everyone else, I see a lot of people out there, but I don't know many facts" said architect Shannon Fickling, member of the Macon-Bibb Urban Development Authority board.

"There are a lot of people who do this, who do this not voluntarily like we're doing tonight, but who do it because it's the only option that they have," said Craig McMahan, dean of the Mercer University chapel, who brought a tent and two sleeping bags.

Of course, the night was only meant to be a simulation. But Nate Swann, residence life area coordinator at Mercer, said the frigid temperatures were real enough.

"I think it will probably get a little cold tonight, it'll probably be 30 degrees. But it's for a good cause, so why not do it?" Swann said.

As the camp settled in for the night, the whole idea of pairing daybreak regulars with one-night-only volunteers didn't really work out.

Devon and his friends gathered in their own clique. The rest huddled around the fire and conversation turned to everyday life — but their life, not Devon's.

In the morning, all the volunteers went back to their lives.

In his office on the Mercer campus Nate Swann said the experience did take its toll. "I had frost all over my sleeping bag last night. So when I got up this morning, I said 'ohh ohh, that was too cold,'" he said with a chuckle.

But it was worth it, Swann said. They raised about $50,000 for Daybreak and, at the very least, got people thinking of what it's like to be homeless.