Expert: No Way Movie Crew Had Permission To Shoot On Railroad Tracks 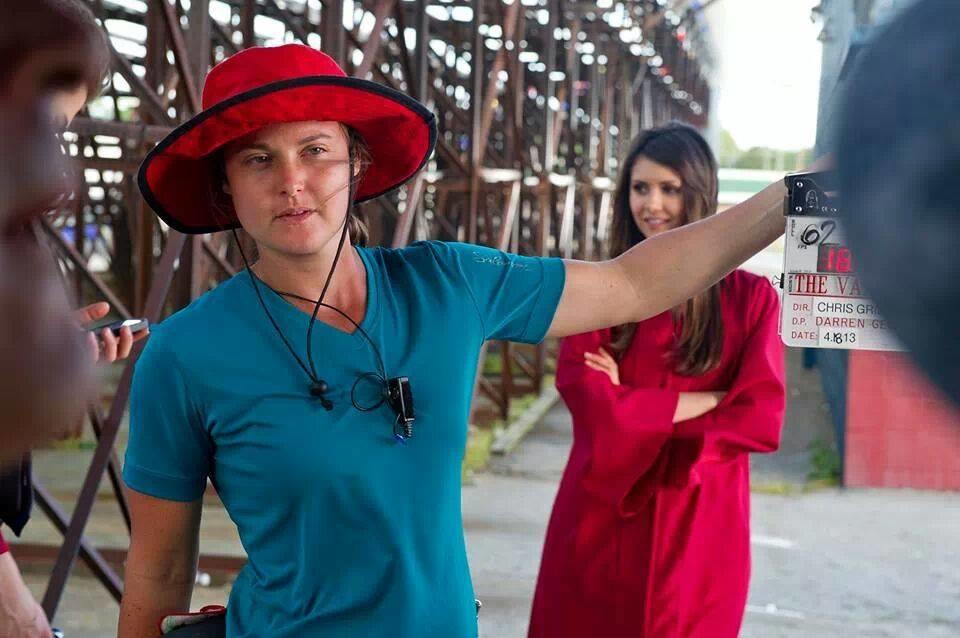 Hollywood insiders are saying the accident that has shaken Georgia’s burgeoning film industry should never have happened.

Memorial services will be held Wednesday for 27-year-old Sarah Jones, who died last Thursday during a movie shoot outside Savannah. Jones was a second camera assistant on the film “Midnight Rider,” a biopic about Gregg Allman of the Allman Brothers Band.

While much of the Allman Brothers’ story takes place in Macon, the movie is being filmed around Savannah. Allman, who is an executive producer on the project, lives in nearby Richmond Hill.

According to law enforcement reports and eye witness accounts given to Hollywood trade publications, the story of last week’s tragedy goes like this.

Crewmembers were putting together a dream sequence on a narrow railroad trestle spanning the Altamaha River. They were screen testing shots of a bed on the tracks when the dream came to life — a freight train barreled through, striking and killing Jones. Seven other people were injured, some seriously.

Railroad operator CSX told investigators with the Wayne County Sheriff's Department that the filmmakers did not have permission to be on the bridge.

Nick Gant, an executive producer of the film and creative director of Meddin Studios in Savannah, would not talk to GPB on tape. But he insisted that they coordinated with CSX.

That does not pass the smell test with Art Miller, who consults with moviemakers on how to coordinate shoots with track owners and train operators. His credits include “Schindler’s List” and “The Fugitive.”

“There’s nothing in the news reports, just nothing that suggests that the railroad in any way condoned the access to the railroad property by the film crew,” Miller said.

“If there had been any sort of railroad permission given, you would have seen railroad personnel on site. There would have been at least an assistant division superintendent, bridge and building supervisors, safety railings," Miller said. "Given the federal regulations and federal statutes and railroad company rules, there is no way that that train could have gotten in on top of that film crew.”

Miller compared the “Midnight Rider” accident with one that occurred during filming for 1983’s “Twilight Zone: The Movie.” Actor Vic Morrow and two child extras were killed on set when a helicopter crashed down on them. The incident led to a decade of legal fights that shook Hollywood to its core.

“It’s unfortunate that safety rules are, in many instances, written in blood. And this is an instance where I think we’re going to see a wholesale revision in safety rules in the film business,” Miller said.

“I hope so, I hope so. That would be the best thing that…you know, nothing good is going to come out of losing Sarah,” Poster said.

Poster's union represented Sarah Jones. The last time a union member died in an accident was 1997, he said.

On most professional sets, Poster said, producers and directors do not put their people in harm’s way.

“It happens," Poster conceded. "There’s an enthusiasm, but our crews know better, and are empowered to be able to say ‘this is dangerous, we can’t do this.’”

But it doesn’t sound like anyone did that in this this case.

"I wasn’t there, it’s being investigated, and I think it could be very serious,” Poster said. The federal Occupational Safety and Health Administration has been on the ground since last week.

Meanwhile, friends and colleagues of Sarah Jones are campaigning to have her name added to the In Memoriam segment during this Sunday’s Academy Awards, an annual tribute to those in the movie business who’ve died.