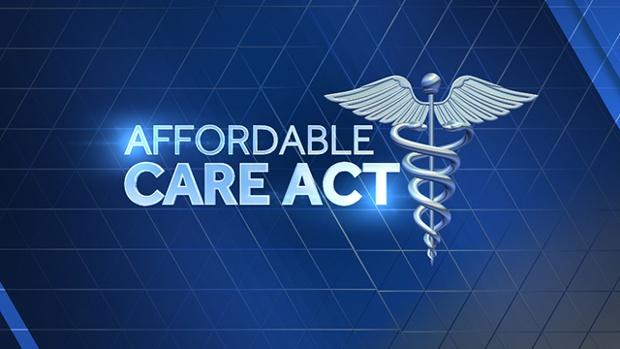 More than one 100,000 Georgians are now enrolled in health coverage under the Affordable Care Act. A Senate committee voted Thursday to approve a bill that would ban those plans from covering abortions in the state.

The legislation, S.B. 98, bans any state health plan from covering abortions. It also prohibits federal plans, like those subsidized under the Affordable Care Act, from offering abortion coverage in Georgia.

State leaders have shied away from helping implement the ACA, also known as Obamacare.

When asked why the state now gets to have input on the type of coverage offered under the Affordable Care Act, Hill said the issue isn’t about federal and state money.

“It comes out of the same pocket that I buy groceries from, put gas in my car, pays my federal and state tax bill.”

Hill says S.B. 98 is not an abortion bill, but a bill protecting taxpayers from paying for a procedure with which they don't agree.

"It's nothing to do with whether or not you can have one and the rights to have one or not,” said Hill.

Senator Nan Orrock (D- Atlanta) says this bill is a violation of women’s privacy rights and a part of what she calls "the war on women."

In 2010, President Barack Obama signed an executive order outlawing the use of public money to pay for abortions under the Affordable Care Act. Instead, insurance companies must use money from coverage premiums to cover any abortion procedures.

Now that the committee approved the bill, Senate rules will decide when to put schedule the measure for a vote of the full Senate.