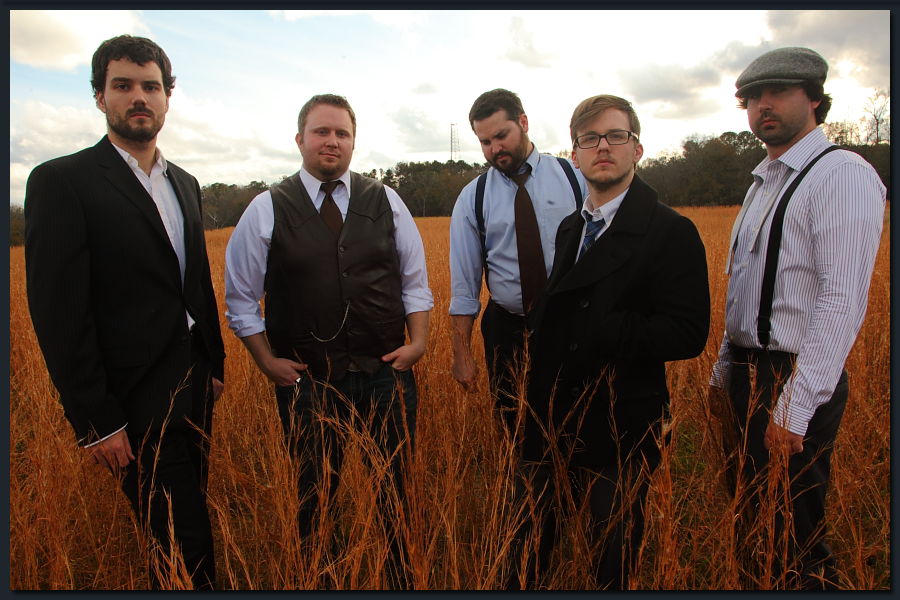 Huffington Post film critic Jackie K. Cooper and harpist Betsy Fitzgerald join us to talk about fun things to do in Middle Georgia over the weekend and beyond.

Man of La Mancha at the Grand

To Dream…the Impossible Dream! The epic song that has been sung for decades is coming to life at The Grand in the upcoming professional national tour of Man of La Mancha.

This signature Broadway staple is returning to Macon with a few updates including fresh new musical arrangements that bring to life the story of Don Quixote as he pursues his quest for the impossible dream.

Spring is in the air, which means the Macon International Cherry Blossom Festival is just around the corner. Get in the spirit to celebrate the “Pinkest Party on Earth” at the Think Pink kick off event featuring car painting event featuring artist Peggy Whyte.

While waiting for your car to be painted, you can enjoy delicious food, meet the festival’s mascot Petals, and have your picture taken with Cherry Blossom Royalty. In addition, this is a perfect time for you to purchase a Yoshino cherry tree during the event.

Bluegrass at the Cox

'The Best Macon' at Theatre Macon

Theatre Macon presents Gore Vidal's "The Best Man," directed by Jim Crisp, February 19 and 20 at 7:30, and February 21 and 22 at 8. Set in 1960 it is the fascinating story of a fictional election, sort of an early version of "House of Cards"