Make Up Days After Winter Storms? This Time, Local Schools Get To Decide 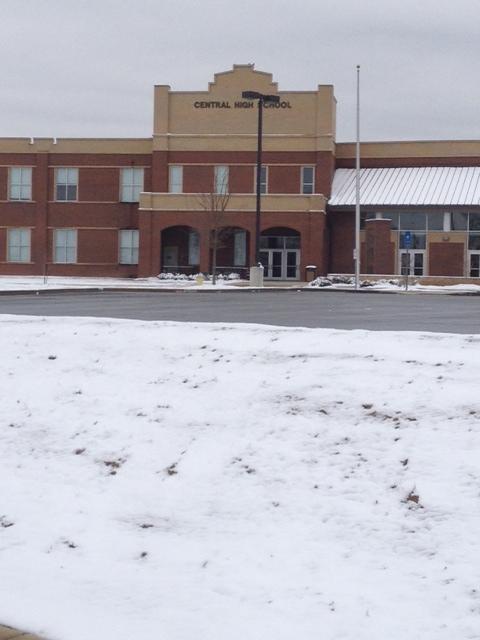 The State Board of Education voted Thursday to approve a resolution to allow local school districts across the state to decide if they will make up school days missed due to the recent winter storms.

Matt Cardoza, spokesman for the Department of Education says state law requires schools to be in session 180 days or its equivalent.

But Georgia law allows the State Board of Education to depart from that rule when a state of emergency is declared.

“We have four emergency days that are built into every year and that’s based on law, said Cardoza. "But if they are beyond those four days then they need this flexibility because many of our school districts are in double digits because of days missed due to the weather."

Meanwhile, winter storms seem like a distant memory with the warm weather across the state Thursday, but school districts in Middle Georgia have missed several days over the past few months due to icy weather.

Bibb County Schools interim Superintendent Steve Smith still wants to make up at least two of the seven missed days in his district because of standardized testing, like the CRCT test.

“What I was really thinking about is using Monday, March 17th and that’s a furlough day we had, and maybe extend the school day for 30 minutes a day for three weeks and designate that as time for test preparation.”

If the State Board of Education's resolution to allow local districts the option to schedule make up days had not been approved, Bibb County would have had to make up three days.

The School Board will vote on Smith’s recommendation at its next meeting Feb. 27.