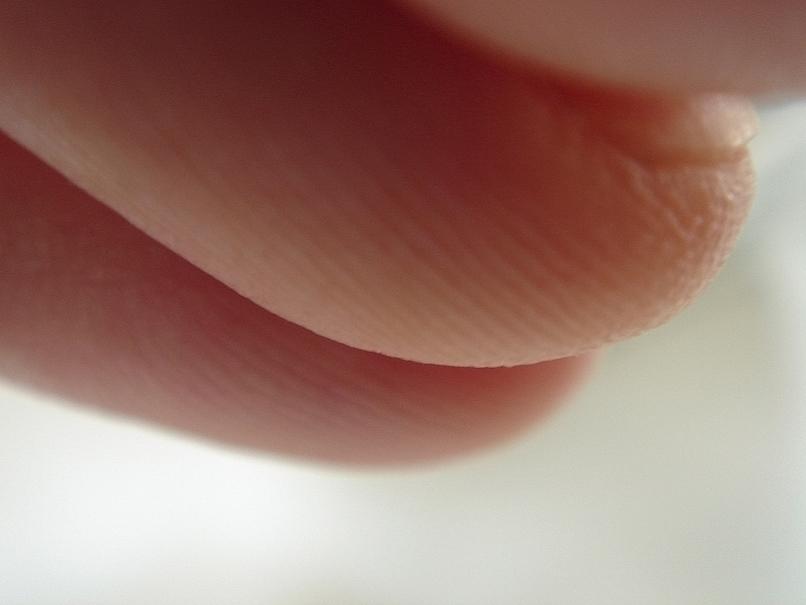 That’s when a new law takes effect mandating federal fingerprint background checks for all employees of licensed child care facilities, though it initially applies just to new workers. Existing employees have until 2017 before they are required to have the deeper investigation.

“It’s two keys: first is, we know that the person who we’re checking the record on is actually the person who is seeking employment, and secondly, it is the national perspective,” said Bobby Cagle, commissioner of Georgia’s Department of Early Care and Learning. “So you don’t have people who have committed a serious crime that would prohibit them from employment coming from another state, locating here, and us being limited to the crimes that they may have committed in the state of Georgia.”

“The eye-opener happened in the past year,” said Carolyn Salvador, executive director of the Georgia Child Care Association, an advocacy and trade group that helped draft the new law. “We actually did have an incident in our state where there was someone who came up from Florida who knew how to work the system.

“They had a criminal background in Florida and it wasn’t picked up on the regular state check,” she said.

Currently, workers must pass a check of state records using their name and date of birth.

Cagle said the new requirement is the most important piece of child-safety legislation Georgia lawmakers have passed in at least a decade. The law also requires a new background check every five years.

“We know that the check is really as good as it can be with a fingerprint on the day that it’s done,” he said. “But of course there is the potential for a person to offend after that, so we want to be certain that this is an ongoing expectation.”

Running fingerprints costs $53, more than checking the state database. Cagle said local authorities usually charge $20 or $30 for that. Some child-care centers are paying that upfront and others are reimbursing employees or making them pay outright.

Cagle said about a third of the state’s 60,000 childcare employees turn over each year, so centers should have no problem meeting the 2017 deadline for all employees to have updated checks.

Many centers are not planning to wait that long, Salvador said. She said her organization is surveying centers about the law and about half say they want all of their employees to get the fingerprint checks in 2014.

Salvador said the new checks will be a challenge in some rural areas, because the machines used to scan fingerprints are several counties away.

Workers have to use a specific system called Cogent LiveScan. She said the machines are usually found in independent businesses like UPS Stores or a notary’s office.