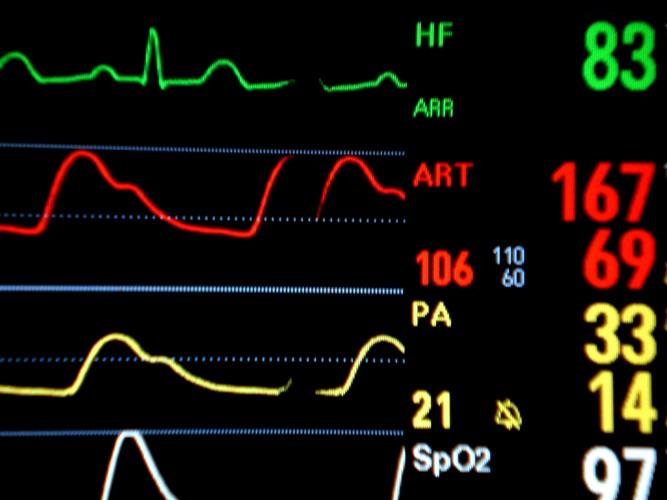 Georgia health care had more than its share of drama and surprises in 2013.

Some of the big stories were linked to the Affordable Care Act (ACA), also known as Obamacare. This far-reaching federal law, passed in early 2010, was still generating changes and attracting controversy as if it were brand new.

But the ACA wasn’t the only hot topic in Georgia health. Issues ranged from drug scares to complex policy disputes and funding battles.

Here is Georgia Health News’ list of the Top 10 health news stories for the year.

1. The troubled rollout of healthcare.gov hit close to home.

Georgia enrollment in the insurance exchange created by the ACA was hamstrung by technical problems that plagued the federal website after its Oct. 1 start-up. Due to those snags, only 1,390 Georgians signed up for coverage during the first month.

Citing financial problems, three rural hospitals closed during the year: Charlton Memorial Hospital in Folkston; Stewart-Webster Hospital in Richland; and Calhoun Memorial in Arlington. And Flint River Hospital in Montezuma stayed in operation but took the rare step of shutting down its emergency room.

3. Two deaths show the failings of the state’s child-protection system.

The deaths of Eric Forbes, 12, and Emani Moss, 10, exposed the deficiencies in the system that protects Georgia children from abuse and neglect. Four state workers lost their jobs and four others were punished for failing to investigate abuse reports involving the two children. Georgia officials proposed major changes to the protection system.

4. The hospital provider fee got fast-tracked through the General Assembly.

The fee that’s so vital to many hospitals got urgent priority from politicians. Legislation enabling the renewal of the fee sailed through the Legislature at the start of the session and was hurriedly signed by Gov. Nathan Deal. But after that rush, the state had to wait several anxious months for the federal government to sign off on the Medicaid financing mechanism.

5. The FTC settled with Phoebe Putney.

Phoebe Putney Health System in Albany and its local hospital authority agreed to settle Federal Trade Commission charges that the acquisition of a rival hospital harmed competition in six counties. The deal ended a two-year legal battle, and Phoebe got to keep the facility it acquired. Still, Phoebe continued to experience a tumultuous year, announcing job cuts and an end to a partnership with a Fitzgerald hospital.

The State Health Benefit Plan contract award to Blue Cross and Blue Shield of Georgia infuriated a key competitor, UnitedHealthcare, which charged that the bidding process was flawed and needed to be redone. The head of the Department of Community Health, though, upheld the award. In a surprising twist, the agency’s board decided not to give metro Atlanta employees a choice of health plans.

The Georgia Hospital Association and the Medical Association of Georgia said the state should expand Medicaid to cover hundreds of thousands of people who won’t otherwise have health insurance. Yet Gov. Nathan Deal and the GOP leadership in the General Assembly, who have rejected expansion, declined to budge from that position.

The Brunswick area saw more than 20 people sickened by a drug believed to be “synthetic cannabinoid’’ and commonly referred to as “spice’’ or “herbal incense.’’ Some frightening symptoms were reported. Brunswick drug raids resulted in the arrests of four people on charges related to the sale of the suspected synthetic marijuana. Overall, 25 Georgians are believed to have been sickened by the drug.

Georgia’s insurance commissioner said the ACA’s exchange contained “massive rate hikes’’ for consumers. He also proclaimed at a Republican event that he intended to be an “obstructionist’’ on Obamacare, though he later said that remark was overblown. Hudgens also created a flap by comparing pre-existing conditions to a car wreck that is “your fault.” But he later walked back that analogy, and his spokesman revealed that Hudgens himself has a pre-existing condition.

The drive to push down health costs continued to unite hospitals in partnerships across the state. One such agreement brought together more than 20 hospitals in Middle and South Georgia, including nonprofit systems in Macon, Columbus, Valdosta and Tifton. The alliance, called Stratus Healthcare, includes 1,500 physicians.