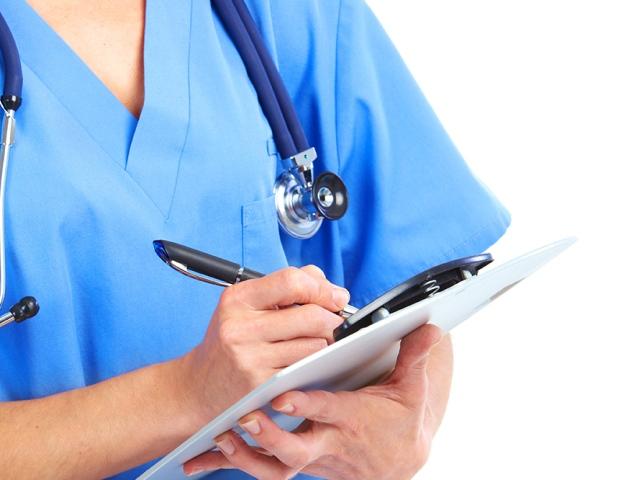 Physician assistants can help ease the shortage of primary care physicians, according to a study released earlier this month.

There’s only one problem with implementing that solution in Georgia, at least right now: The state also has a shortage of PAs.

With that gap in mind, though, the Georgia campus of Philadelphia College of Osteopathic Medicine (GA-PCOM) said recently that it plans to open a physician assistant program.

Georgia has four such training sites now, said a leader of the Georgia Association of Physician Assistants.

The shortage of PAs “mimics the physician shortage,” said Jeff Chambers, a physician assistant who practices in Athens. “In Georgia, there are a lot of [PA] jobs available. It’s a real growth area.’’

“It’s cheaper and quicker to train a PA’’ than a doctor, said Chambers, a past president of the PA association.

The program at PCOM will be operated as a distant campus location of the organization’s main physician assistant program in Philadelphia. The Georgia campus is in Suwanee, a northeastern suburb of Atlanta.

“It’s an exceptional opportunity for PCOM to expand its reach and provision of services to Georgia and the Southeast,” Bryan Ginn, chief campus officer, said in a statement.

The campus is already helping to fill in the medical professional shortage, and is set to graduate 73 students with Doctor of Osteopathy (D.O.) degrees in May.

Unlike a D.O. or an M.D., a PA is not a physician. But a PA has the training to perform many of the duties that doctors routinely handle.

The school’s PA program will be developed in phases, and will ultimately enroll 30 to 50 students each year, officials said.

The state currently has four PA training programs, Chambers said. There are about 3,000 PAs now practicing in Georgia, he said.

Barbara Myers, a spokeswoman for GA-PCOM, said the state has about 150 annual job openings for PAs, but current Georgia programs are only graduating 105 annually.

A Rand Corp. study published this month said new roles for PAs and nurse practitioners may cut a predicted shortage of physicians by about 50 percent.

The number of new patients covered by health insurance is expected to surge due to the Affordable Care Act, which has led to dire predictions about a doctor shortage.

But using PAs and nurse practitioners in “medical homes” – teams of professionals working together to coordinate care – can relieve the shortage of doctors by serving larger numbers of patients than a single physician can treat.

PAs and nurse practitioners are key components of the medical home model, said Dr. Harry Heiman, a health policy expert at the Morehouse School of Medicine in Atlanta.

GA-PCOM’s plans call for approval of distant campus accreditation status by September 2015, which would allow the transition to a completely Georgia-based 26-month program in the fall of 2016.

According to the American Academy of Physician Assistants, 60 new physician assistant programs were waiting for accreditation as of May, and they expect 10,000 new PAs by 2020, USA Today reported recently.