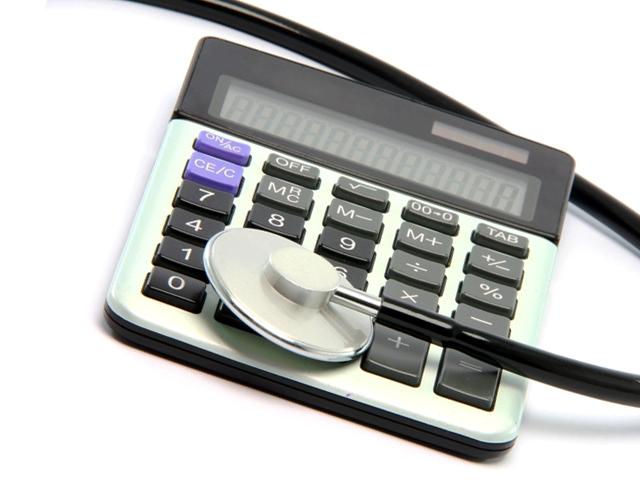 Attorneys for UnitedHealthcare continued hammering away at the state’s award of an employee benefits contract to a competitor, saying Wednesday that it was a deeply flawed bidding process that needs to be redone.

“This process has been an embarrassment to our state [and] to our governor,’’ said Randy Evans of McKenna, Long & Aldridge.

Evans represented United at a hearing on its appeal of the lucrative contract award to Blue Cross and Blue Shield of Georgia. Evans is also Gov. Nathan Deal’s attorney in unrelated matters.

The contracting process that awarded the State Health Benefit Plan contract showed bias and was “flawed beyond repair,’’ Evans said.

United currently holds the SHBP contract, along with Cigna, which has also protested the award.

Blue Cross, though, emphasized in the two-day hearing that its contract will save the state more than $1.5 billion. United’s bid was simply too high, said Dan Hofmeister of Reed Smith, representing Blue Cross.

“They are the incumbent. They want to keep the contract,” Hofmeister said of United. “They’re grasping; they’re desperate.’’ He called United’s claims of fraud “absurd.’’

The two-day Atlanta hearing on United’s appeal comes just days before open enrollment begins for the SHBP, which covers more than 650,000 state employees, schoolteachers, other school personnel, retirees and dependents.

The Department of Community Health’s commissioner, Clyde Reese, said Tuesday at the outset of the hearing that he hoped to rule on United’s appeal soon.

Donald Pollard, deputy general counsel for Community Health, presided over a hearing that at times resembled a trial, with cross-examination of witnesses and frequent objections by attorneys.

With WellPoint being Blue Cross’ parent company, the dispute also involves the two largest health insurers in the United States.

And medical providers have expressed concern that having a single statewide insurer for the SHBP could lead to lower payments to them, especially with the level of savings that the state expects. Employee members, too, have criticized the lack of a choice of providers.

What’s best for employees?
Community Health officials said in August that the new benefit plan for 2014 will reduce premiums for many state employees and teachers.

But at the hearing, United presented a witness — consultant Michael Flaherty — who said employees’ out-of-pocket costs would be “significantly higher’’ under the Blue Cross contract than under United.

A second witness, United official Kimberly McCurdy Spence, testified that her company was not allowed to submit a bid that combined medical management and third-party administration functions, even though that’s what the state ultimately decided to do in the contract.

She said the United bid would have been lower if the state had allowed it to combine the two functions.

McCurdy Spence also said the state “changed their strategy’’ in the middle of the contract process by choosing just a single health plan design, after requesting that bidders submit proposals for multiple designs.

Also representing United was former Georgia Attorney General Thurbert Baker, now at McKenna Long. Baker said Wednesday that in his 13 years as the state’s top legal officer, “I never saw anything like this.’’

The state should now “get it right,’’ Baker said.

Blue Cross, though, has pointed out in the past that that the SHBP’s contracting for health insurance is exempt from the main state purchasing law. Community Health has broad flexibility in this contracting process, the insurer has said.

“Blue Cross had no advantage, particularly over the incumbent,’’ Hofmeister added at the hearing Wednesday.

The contracting process has taken many unusual turns, including the Community Health board in September rejecting the option of Kaiser Foundation Health Plan’s HMO to metro Atlanta employees in the SHBP.

Board opposition centered around the objection that the state would be offering a choice of health plans in metro Atlanta but not in other areas of the state.

Stan Jones, an attorney with Nelson Mullins Riley & Scarborough, who represented Kaiser, said at the hearing that he hoped the agency board would reconsider that decision.

Reese’s upcoming decision on the appeal, though, may not end the battle between United and Blue Cross. Experts say the dispute will in all likelihood be resolved in court.