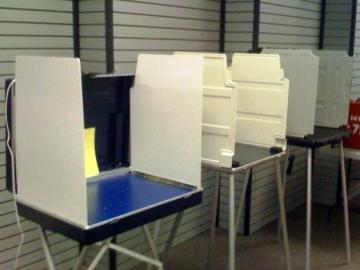 Special elections have been set for November 5 for some open legislative seats in Georgia.

State officials say the elections will be held to fill State House Districts 100, 104 and 127 and state Senate District 14.

State House districts 100 and 104 cover parts of Gwinnett County, while House District 127 sits in Jefferson and Richmond counties. The election for Senate District 14 will take place in portions of Bartow, Cherokee and Cobb counties.

Candidate qualifying will be held September 16 -18.

Officials say the elections are non-partisan with no party primaries. However, each candidate's party affiliation can be listed on the ballot. Run-off elections, if needed, will be held December 3.

Polls will be open from 7 a.m. until 7 p.m. Voters must be registered by October 7.