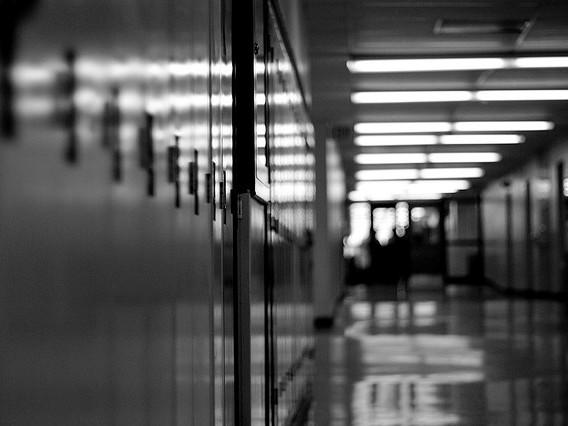 A Georgia school system is considering the idea of storing rifles in school offices in case they're needed to defend students in a school shooting.

Gainesville police had approached the schools about the idea in April, shortly after the Sandy Hook Elementary School shooting in Connecticut.

The school board is expected to vote on the issue in October.