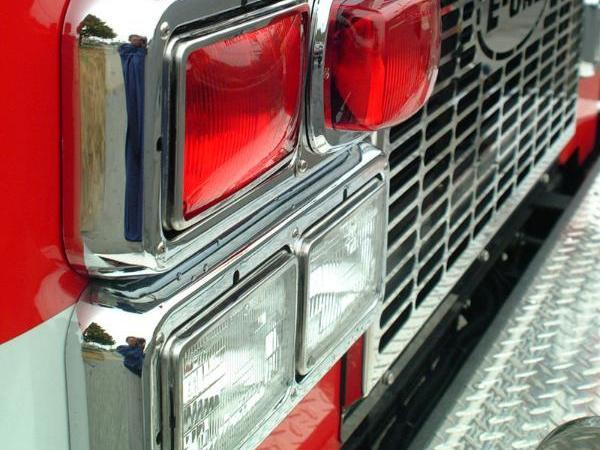 Authorities in south Georgia say fire crews were continuing to monitor the scene of a chemical explosion that rocked an industrial complex, injuring three people.

Valdosta city officials said in a statement that firefighters remained at the scene Wednesday night until an investigation could begin Thursday.

Valdosta fire officials say more than 40 firefighters responded to the Wednesday afternoon blaze. Police say the fire and explosions appeared to be coming from a facility that processes hazardous and non-hazardous waste materials.