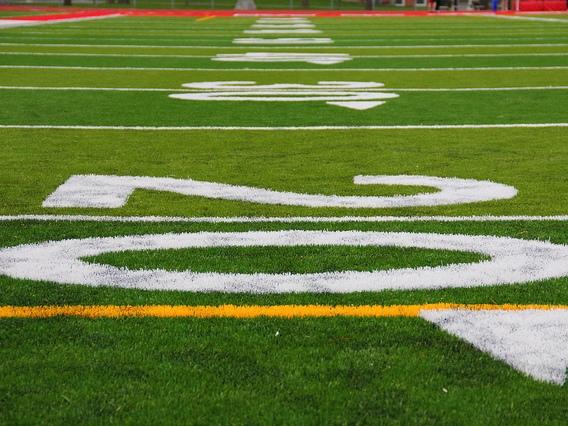 Kennesaw State University officials say they've reached a milestone for football ticket sales since the school announced it was launching an NCAA Division I program earlier this year.

Barba says the sales account for nearly a third of all available seats in the team's stadium, and a total about 3,600 seats are available for sale.

Director of ticket sales and operations Bob Lindsey says the tickets were sold in just over three months.