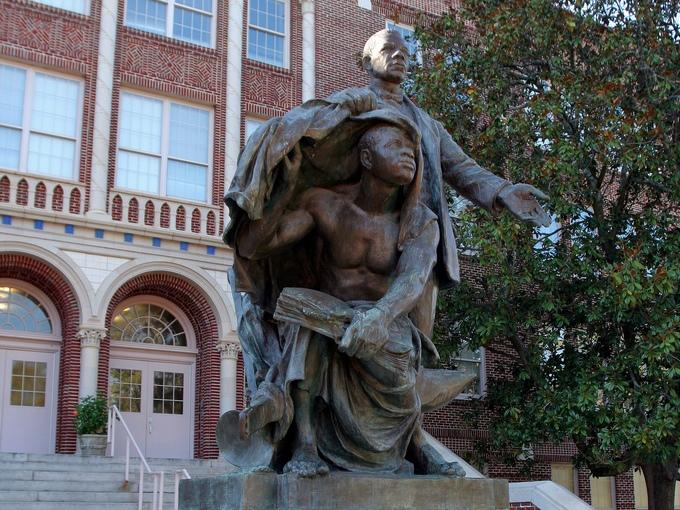 Atlanta Public Schools officials say they're taking steps to address mold found in a high school on the city's southwest side.

Smith said crews worked over the weekend to clean the areas, which he said won't be accessible to students until they are appropriately cleared. Smith said students will not be allowed back into the four affected areas until further testing is done.

The school is just west of downtown Atlanta on Whitehouse Drive Southwest.