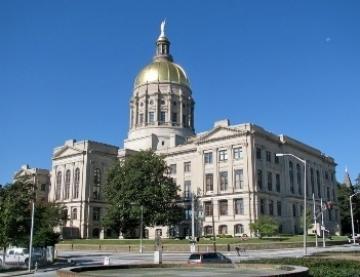 House Speaker David Ralston has named Bill Reilly as the next clerk of the Georgia House of Representatives.

Reilly previously served as general counsel in the speaker's office and as a juvenile court judge in the Appalachian Judicial Circuit.

Ralston made the announcement this week, saying Reilly brings not only knowledge and professionalism to the position but also "a love and respect for the House as an institution."

Reilly is scheduled to begin August 16 and will serve the remainder of the term of former Clerk Robby Rivers, who recently retired after more than 20 years.

The House clerk serves as the official custodian of all bills, resolutions, records and other documents. Other responsibilities include keeping a record of daily proceedings and tallying votes on legislation.