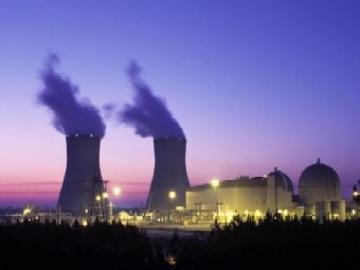 The president of Southern Co. says the utility is no longer seeking to raise the construction budget for a nuclear plant in eastern Georgia.

Under the plan, the company would only seek right now to collect the $209 million that it spent building the two new reactors at Plant Vogtle from July to December.

The company would waive a separate request it made to regulators to raise its construction budget by $737 million to cover higher-than-expected costs.

That preliminary agreement is subject to approval by the elected members of Georgia's Public Service Commission.

Southern Co. could still seek to recover additional costs on the nuclear plant.