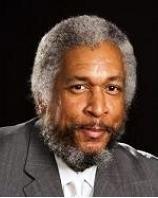 Reese says the department will be seeking guidance from the attorney general's office in designing the bidding process.

The Atlanta-Journal Constitution reported that United Healthcare claimed the department staged a secret bid that cut them out of competing for the business and Blue Cross and Blue Shield of Georgia was selected.