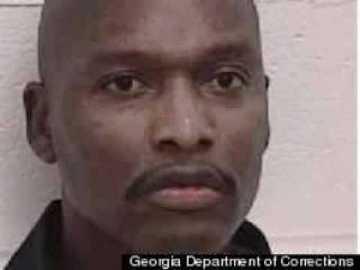 The Georgia Attorney General’s Office filed an application for appeal late Friday with the state Supreme Court in the case of Warren Lee Hill.

The law allows the state to keep confidential the names of people and compounding pharmacies providing the lethal injection drug to Georgia.
Hill’s team argued the safety of a compounded drug cannot be guaranteed without that information. The state countered by saying that the lethal dosage of the drug is so high that Hill would pass away before any possible contaminants could cause hurt him.

University of Georgia Law School Professor Emeritus Donald Wilkes Jr. said this case has delayed Hill’s execution, but will not stop it.

Hill’s council has 10 days to respond to the state’s application for appeal. The Supreme Court must decide within 30 days whether to allow the appeal.

Hill has been on death row since 1991 when he was convicted of murdering his cellmate.