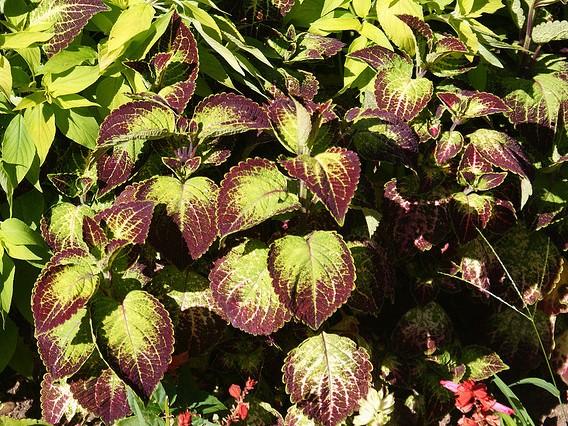 After selling more than half of its 13,000 acres last year, Callaway Gardens is now taking action to cut costs.

The resort in Pine Mountain is eliminating some jobs and will close the gardens for more than a week in early January. CEO Edward Callaway said Tuesday the first six months of the year had been worse than expected.

Callaway said the resort spent $2.5 million on capital improvements this year. But he conceded it doesn't look like the resort will grow its business by that much in the year as expected.

Calloway said the gardens were seeing good growth in daily and weekend visits but that the group business wasn't growing as needed.