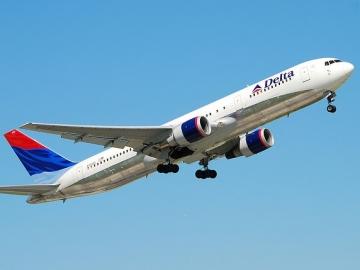 The company is not taking new applications. Delta chief executive Richard Anderson said the new employees will come from the company's existing pool of applicants.

Delta spokeswoman Trebor Banstetter says the new workers will be trained in the fall and start working by the end of the year.

The hiring comes in part because Delta is preparing to add to its fleet 88 Boeing 717s from rival Air Tran Airways. Delta begins taking the 717s in September and will gradually add them to its fleet over the next few years.