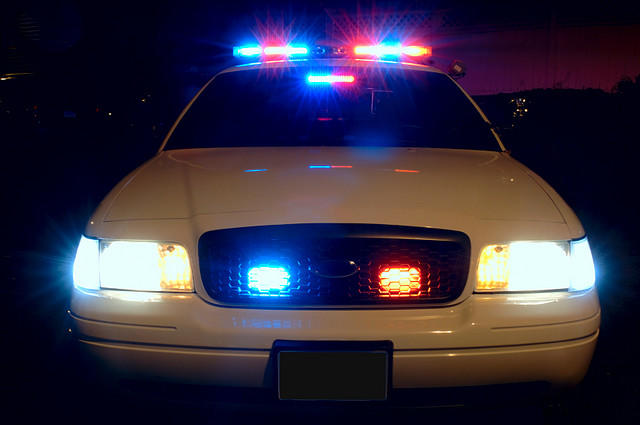 Budget cuts have led city leaders in a small south Georgia town to shut down its police department.

The Smithville City Council decided at its meeting last week to lay off all four officers.

Smithville Mayor Jerry Myrick said previously that budget cuts caused the city to cut back some employees, starting with the police department.

The Lee County Sheriff's Office will be patrolling the town.

The mayor says the city was originally planning on keeping the police chief, but the city decided to do away with the entire department. The mayor says more cuts in the city are expected.