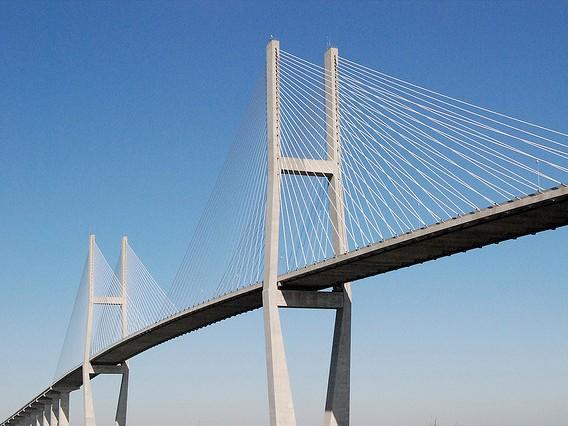 As residents debate installing barriers on an Oregon bridge to prevent suicides, a Georgia mayor wonders whether similar barriers should be installed on the Sidney Lanier Bridge near the Georgia coast.

Seven people have plunged to their deaths from the Georgia bridge since it opened a decade ago.

Brunswick Mayor Bryan Thompson wonders how many lives might be saved if there was something the Georgia Department of Transportation could do to prevent or discourage suicides.

A high fence or other barrier might prevent some people from jumping, but Bryan isn't sure it would stop those intent on killing themselves.

In Portland, Ore., some residents are asking the state to install barriers on the Vista Bridge, known locally as "The Suicide Bridge" because of recent deaths.