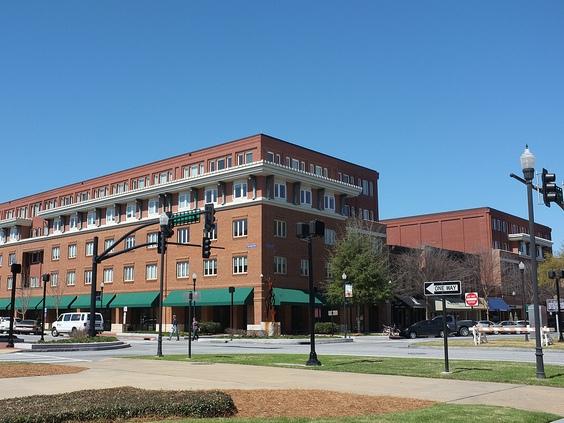 The mayor of Columbus is warning of "massive layoffs" of city workers next year if the consolidated government continues on its current path.

Tomlinson also announced plans to hold monthly council work sessions starting in July to review public safety department budgets. She said the budgets would be examined "line by line" to see if there are places other than personnel to trim "fluff."

City Council member Judy Thomas took issue with Tomlinson's criticism of the public safety department heads. Thomas said that when the budgets are reviewed, most of the funds are personnel costs and "there are not a lot of places to cut."