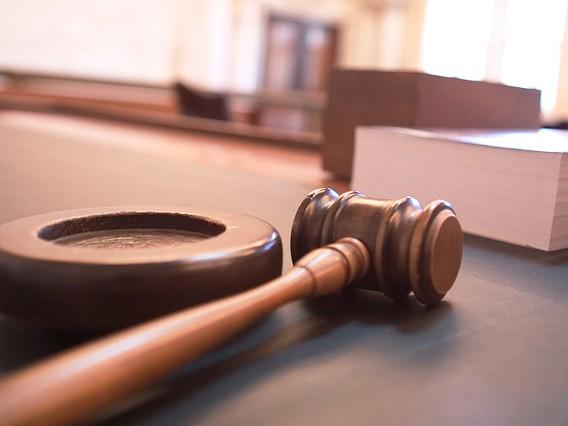 A defendant in the Atlanta Public Schools cheating case is asking a judge to disqualify Fulton County prosecutors because the district attorney's wife worked at a school where cheating took place.

The motion says 25 educators from the school were interviewed in the probe, but notes related to the investigation only include 19 interviews.

In a statement, Howard says his wife was interviewed by state investigators and the GBI during the probe, and results of that investigation were made public.

Howard says his office will call the Attorney General's office if a conflict of interest arises.