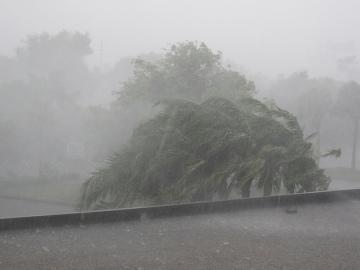 From Cape Cod to the southern tip of Texas, coastal homeowners are feeling the pinch with rising insurance rates.

An AP analysis of national insurance figures shows 14 of the 15 states where rates increased by the largest percentages border the Gulf of Mexico or the Atlantic Ocean.

Insurers say the increases are necessary to offset the risk they take in insuring millions of homeowners in harm's way.

But angry customers question how insurers calculate rates and whether state regulators are being too favorable toward the companies.