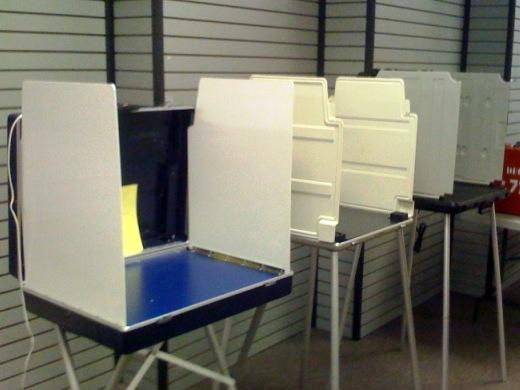 An attorney for the city of Gainesville says the city isn't worried about its at-large voting system, even after a federal judge struck down a similar model in Fayette County.

But the Georgia Association of Latino Elected Officials isn't so sure.

The minority advocacy group is pushing Gainesville officials to alter its at-large system and instead move to district representatives. The argument is that district elections allow non-white voters greater influence.

A U.S. District Court recently sided with the NAACP and black voters who said the at-large voting system in Fayette County diminishes minority voting strength in violation of the Voting Rights Act.

The Latino elected officials say Gainesville should heed the ruling or risk an expensive legal case that it would lose.