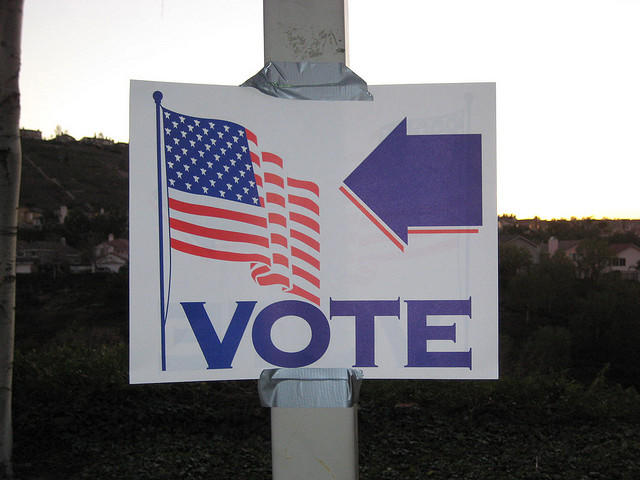 A federal court has struck down Fayette County's at-large method of electing members to certain county offices, saying the method was a violation of the Voting Rights Act.

In an opinion issued Tuesday, a judge ordered the county to establish an alternative to the at-large election method. With the county being about 70 percent white and 20 percent black according to Census statistics, NAACP officials said the at-large method virtually guaranteed that black candidates would never be elected to the County Board of Commissioners of the County Board of Education.

Valerie Holford of the NAACP Legal Defense and Educational Fund says no black candidate has ever been elected to either board in the county's 191-year history.

The court ordered officials to present alternative voting methods on before June 25.