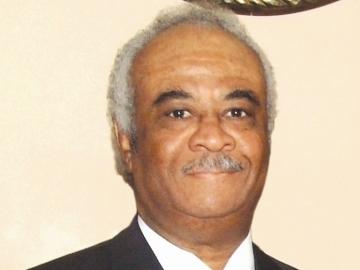 That event will be held exactly one week after a grand jury indicted Brooks on tax and fraud charges. Brooks allegedly took donations for a charity he founded in 1990 called “Universal Humanities.”

According to a news release, former Georgia Governor and attorney Roy Barnes will host the news conference at his law offices in Marietta Thursday afternoon.

Under Georgia law, Governor Nathan Deal must choose a review panel to determine whether Brooks should be suspended from office because of his indictment. As of Monday afternoon, staff at the Governor’s office said he had not yet received the indictment paperwork. Upon receiving that paperwork, Deal must wait 14 days to appoint the panel.