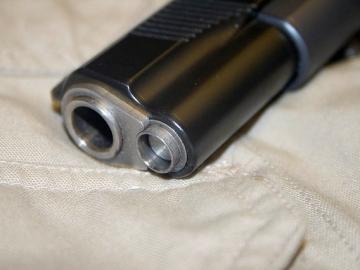 A group that supports gun control is suing a north Georgia town that passed a law requiring gun ownership.

The Washington-based Brady Center to Prevent Gun Violence filed a federal lawsuit Thursday against the town of Nelson.

The group claims the law is unconstitutional. It contends the Second Amendment doesn't require anyone to have a gun.

City leaders passed an ordinance April 1 requiring every head of household to have a gun and ammunition, but there are many exceptions.

The law exempts anyone who opposes gun ownership or has certain disabilities, and city leaders say there's no penalty. They also say the law isn't being enforced.

The city manager in Nelson says town leaders aren't aware of the lawsuit.