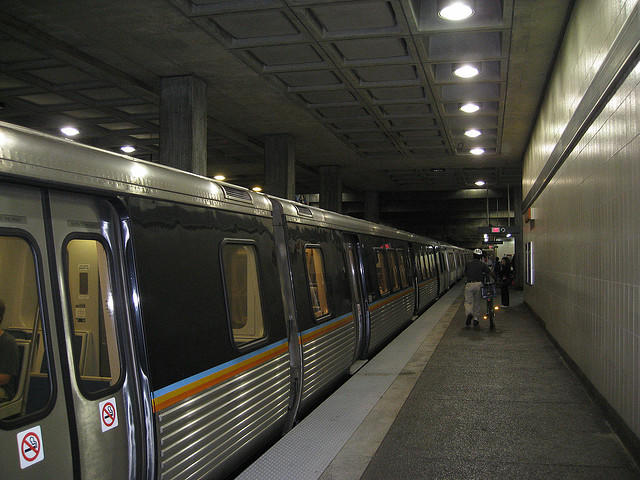 The MARTA budget hearings are set for various locations on May 14 and 16. After the public hearings, the full board will vote on the final budget before the new fiscal year begins on July 1.

The draft budget includes $426.9 million for operations and $430.5 million for capital programs, including $141.1 million for debt service. MARTA says the budget proposal will preserve existing service and will avoid a previously projected 25-cent fare increase.

MARTA general manager and CEO Keith Parker says the proposal is a "road map" to transform the agency for long-term fiscal sustainability.