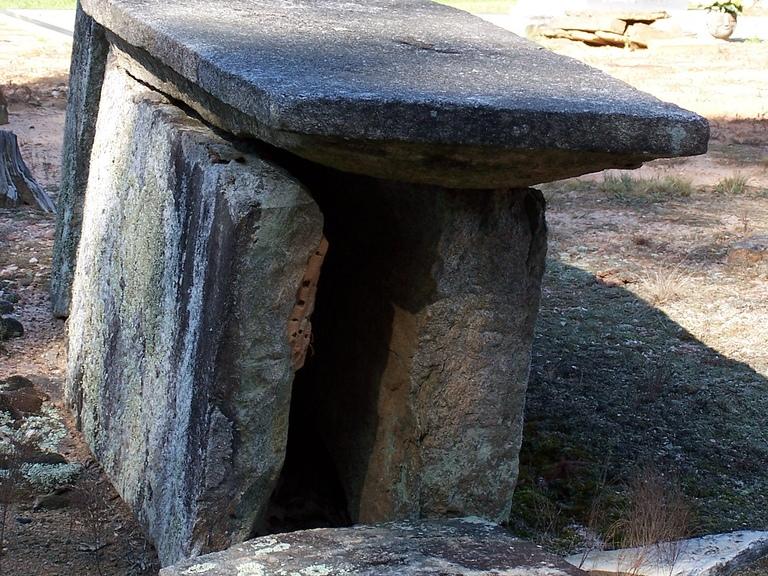 A $2,000 reward is being offered for information leading to an arrest in the looting of graves in a historic cemetery near Waynesboro.

Sgt. Sean Cochran of the Burke County Sheriff's Department said the desecration of Old Church Cemetery was discovered Saturday when someone showed up to mow the grass. He said the graves are very old and include veterans of the Revolutionary War and Civil War. He said part of an old uniform was found on the ground and an infant's casket was removed.

The cemetery is under the care of American Legion Post 120. Post Commander Roy Bell told The Augusta Chronicle that the post is accepting donations to increase the reward.